Who was Rayshard Brooks? 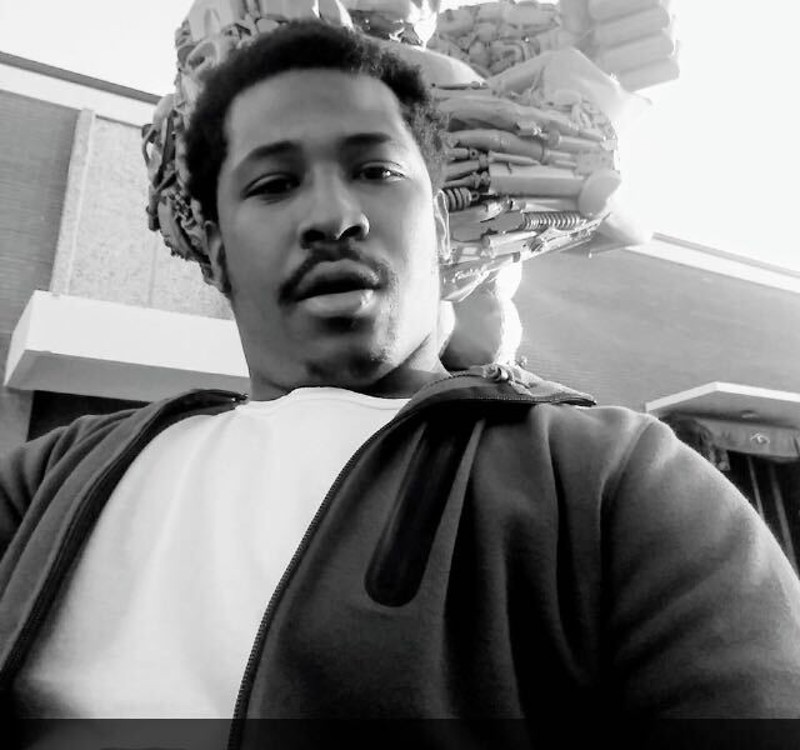 Rayshard Brooks was shot late Friday by a police officer outside a Wendy’s restaurant on the city’s southside.

Brooks, an African-American, was shot in the back and killed at a downtown Wendy’s restaurant by an Atlanta police officer, who is white. APD was called to the scene to check on Brooks, who had fallen asleep in his car.

He was shot as he tried to flee with a taser in hand.

Brooks was a 27-year-old Atlanta father of three daughters. He was planning to pick up his 8-year-old daughter on Saturday and take her skating to celebrate her birthday.

Brooks’ three daughters are 1, 2 and 8 years old, according to family attorneys. He also has a 13-year-old stepson, they said.

He worked at a Mexican restaurant, according to a family attorney.

John Wade, a 34-year-old family friend, described Brooks as “an outstanding person.” Wade said Brooks was outgoing, easy going, and “rarely in any trouble at all.”

“He was kind and rarely even used cuss words,” said Wade who lives in Atlanta. Wade said when he first saw a video posted online of Brooks at the Wendy’s, he rushed to the fast-food restaurant, but had no idea it was his friend shot dead.

“I don’t understand how this happened,” he said. “I am disappointed in the police: they could have let him run, his car was there, so they could get his license plate and find him.”

The family’s attorneys with Stewart Trial Attorneys set up a Gofund account for Brooks’ wife and children.

A restoration company in Ohio also posted the following about Wade which appears to indicate he worked for the company at one point.

Officers were called to the restaurant after receiving a complaint about a man asleep in his vehicle, which forced other customers to go around his car to get their food at the window. Brooks, was given a field sobriety test, which he reportedly failed, according to the GBI.

After failing the test, the officers attempted to place the male subject into custody,” GBI spokeswoman Nelly Miles said. “During the arrest, the male subject resisted and a struggle ensued. The officer deployed a Taser.”

– We are working to learn more. Please return for more updates. J.Scott Trubey, Vanessa McCray and Arielle Krass contributed to this article.