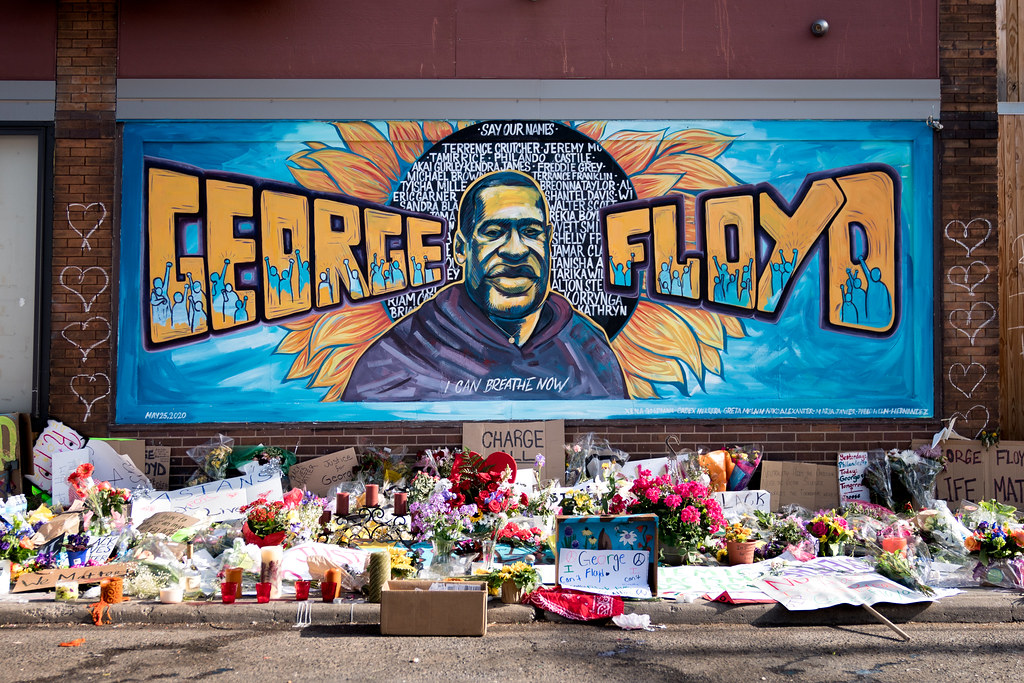 On May 25, Minneapolis police officers arrested George Floyd, a 46-year-old black man, after a deli employee called 911, accusing him of buying cigarettes with a counterfeit $20 bill. Seventeen minutes after the first squad car arrived at the scene, Mr. Floyd was unconscious and pinned beneath three police officers, showing no signs of life.

By combining videos from bystanders and security cameras, reviewing official documents and consulting experts, The New York Times reconstructed in detail the minutes leading to Mr. Floyd’s death. Our video shows officers taking a series of actions that violated the policies of the Minneapolis Police Department and turned fatal, leaving Mr. Floyd unable to breathe, even as he and onlookers called out for help.

The day after Mr. Floyd’s death, the Police Department fired all four of the officers involved in the episode, and on Friday the Hennepin County attorney, Mike Freeman, announced murder and manslaughter charges against Derek Chauvin, the officer who can be seen most clearly in witness videos pinning Mr. Floyd to the ground. Mr. Chauvin, who is white, kept his knee on Mr. Floyd’s neck for eight minutes and 46 seconds, according to the criminal complaint against him. Our video shows that Mr. Chauvin did not remove his knee even after Mr. Floyd lost consciousness, and for a full minute after paramedics arrived at the scene.

The three other former officers, Thomas Lane, J. Alexander Kueng and Tou Thao — all of whom can be seen in our video participating in Mr. Floyd’s arrest — remain under investigation.

Evan Hill is a journalist on the Visual Investigations team, which combines traditional reporting with advanced digital forensics. @evanchill

Ainara Tiefenthäler is a video journalist. She covers breaking news, Europe, political extremism, and L.G.B.T. and women’s issues. She joined The Times in 2015. @tiefenthaeler

Christiaan Triebert is a journalist on the Visual Investigations team, which combines traditional reporting with advanced digital forensics. @trbrtc