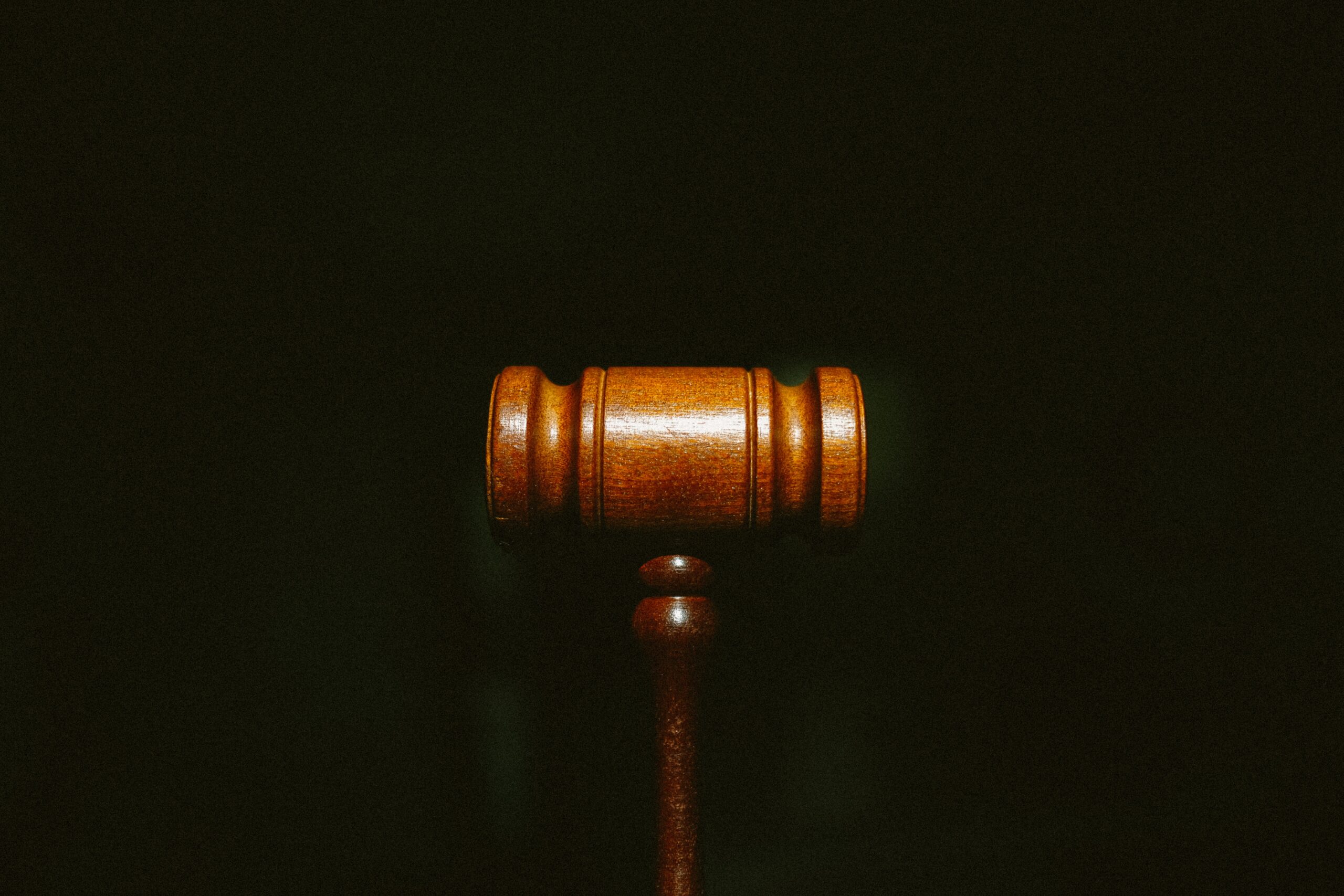 In recent times, personal injury law has been criticised from both within and outside the law industry. But like it or not, this law is a niche area that has cemented its importance and prominence in Australian courts and the legal world. This law deals with injury to the body, mind or emotions and is most commonly used to refer to a type of lawsuit that claims a plaintiff’s injury was caused by the negligence of another.

The lawyers in this area of law have also got swept up in the criticism of this area of the law, often being referred to as ‘ambulance chasers’ who plant the seed of litigation in injured persons.

There is, however, another side to personal-injury law, and those interested in jobs in this area should not be deterred. Defending those who have been injured at the expense of another person or corporation is also an important piece of the law puzzle.

For those looking to get involved in personal injury law, there are a number of different law jobs and career avenues and areas of exploration for a rewarding career in a niche area of law that plays an important and prominent role in the law industry. Legal candidates can also take advantage of Australian resources like http://www.austlii.edu.au to become more familiar with the local legal precedents.